Zipping back in time - University achieves great things in 2022 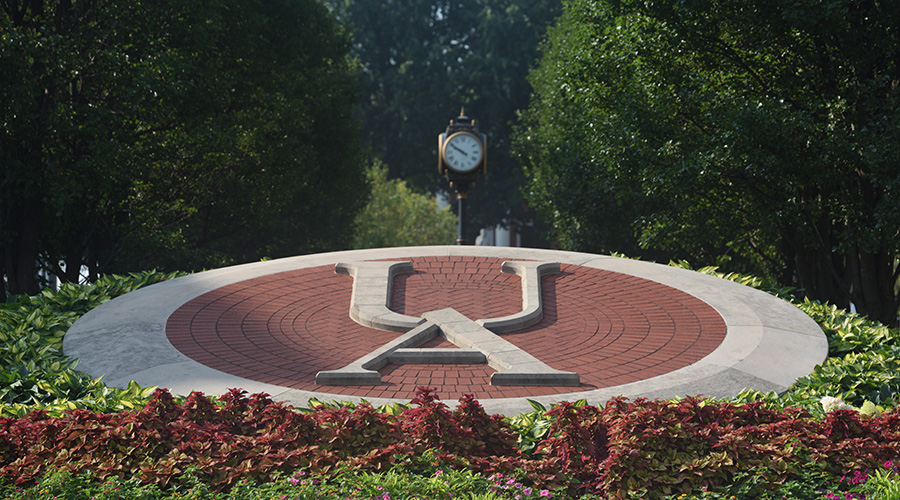 In 2022, we learned that UA’s academic programs are among the best in the world, our students are doing big things inside and outside of the classroom, our community ties are stronger than ever, and we’re continuing to grow opportunities and access to higher education for everyone.

Here is a selection of just a few of those great things that happened in 2022 at UA.

The University of Akron’s groundbreaking polymer science and plastic engineering program was named the top university program in the world according to EduRank, a global ranking site. The ranking methodology included research performance, non-academic prominence, including backlinks to a university from other sites, and an alumni score. UA continued to lead in the area of polymers with the announcement that the University was adding a Bachelor of Science degree in Polymer Science and Polymer Engineering. UA is the first public university in Ohio to offer this program.

UA’s rocket club, the Akronauts, hit a few milestones this year. During summer break, the group conducted a hot-fire test of a liquid-fueled rocket engine, becoming the first collegiate rocket team in Ohio to design, build and fire a liquid engine. Just before the end of the year, the Akronauts traveled to California, where their Emergence 3 rocket was launched to 38,000 feet, eclipsing the previous team record of about 22,000 feet. Keep rising, Akronauts!

Esports is hugely popular among UA’s student population—an estimated 10 percent of students participate in some way—and the Zips varsity team has won more than 20 national championships. In November, the esports program was ranked second in the country, according to a new ranking by DailyGame, an international online magazine covering video game sports and news. DailyGame cited access to early classes, a practice arena, tutoring and study support, esports scholarships and exciting competitions among the reasons for the ranking.

UA honored again as one of top universities for patents

In September, the National Academy of Inventors (NAI), in conjunction with the Intellectual Property Owners Association (IPO), issued its 10th annual report on top ranked U.S. and international universities receiving the highest issuance of U.S. utility patents by the United States Patent and Trademark Office in 2021. The University of Akron, one of the nine founding NAI charter members, was once again ranked in the top 100 as it has been every year since 2017. 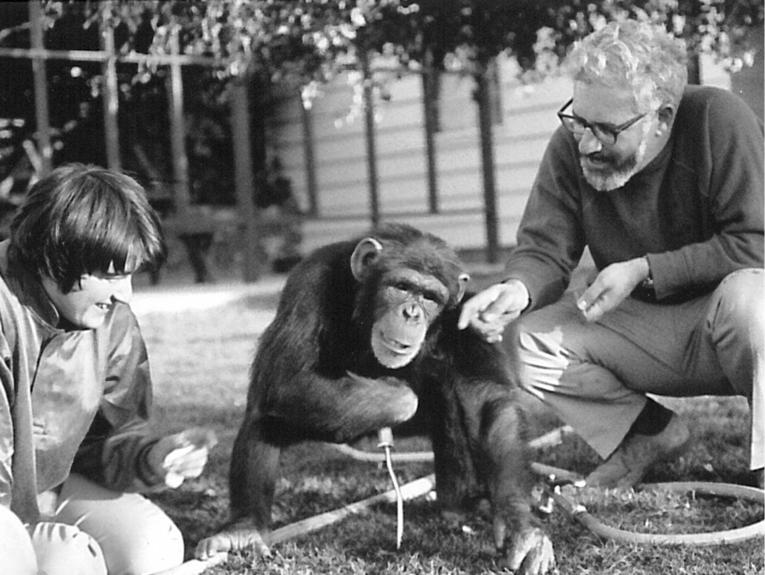 The Drs. Nicholas and Dorothy Cummings Center for the History of Psychology at The University of Akron received one of the largest gifts in its history, a donation of more than $5.9 million. The gift came from the estate of Dr. R. Allen Gardner, who along with his wife, Dr. Beatrix Tugendhut Gardner, gained international attention for their research and work teaching American Sign Language to a chimpanzee named Washoe. The estate gift established The Cummings Center Endowed Fund.

UA was selected for participation in The College Tour, a TV series that highlights colleges and universities around the country. The series, which can be viewed on Amazon Prime Video, Apple+, Google TV and other streaming services, introduces viewers anywhere in the world to The University of Akron through the lens of 10 diverse undergraduate students. The students are featured in individual segments, each telling their authentic story in their own words. The UA episode is also available to watch on YouTube and the UA website.

UA’s vision to strengthen its commitment to the development of the arts within the academic community and through outreach to the greater Akron community received an important boost with a $20 million commitment from the Knight Foundation. The funding will transform the interior of the University’s Polsky Building into a downtown arts and academic destination with spaces for entrepreneurship opportunities, community collaboration, artistic performances and learning.

Nap pods are becoming more common on college campuses as a way to improve mental health through 20-minute naps—but use of the pods is typically reserved for specific groups, such as student-athletes. At UA, however, nap pods are now available to any student who wants to use them. The University introduced the grant-funded nap pods in three locations across campus and is one of the first in the state to ensure all students have access.

The 2022 graduating class of School of Law more than upheld the school’s long-standing tradition of abundant community and pro bono service. In total, the 108 graduates donated more than 10,000 hours during their time in law school—an impressive number, especially considering the complications resulting from the pandemic. Although virtually every U.S. law school encourages students to engage in pro bono and community service, Akron Law is one of only about 40 that require a minimum number of pro bono service hours as a condition for graduation.

UA’s Residence Hall Program Board (RHPB) was honored by the National Association for Campus Activities (NACA) for its excellent work in engaging resident students. The group was selected as the 2021 recipient of both the Mid-America Programming Organization of the Year Award and the award for Best Promotional Material. NACA promotes entertainment to enhance the college experience and build networking connections.

UA recognized for support of veterans on campus

Ohio Governor Mike DeWine designated The University of Akron as a Collegiate Purple Star Campus, which recognizes those public and independent colleges and universities in Ohio that are supportive and inclusive of military-connected students. Ohio Department of Higher Education Chancellor Randy Gardner lauded UA for the support the institution and its staff provide to student veterans.

Female students, take note: according to a recent workforce analysis focused on some research institutions producing the highest-earning female alumni under 40 in the United States, UA made the list of top universities in the Midwest. The study, published by Steppingblocks, ranked UA 12th in the region for female alumni under 40 who earn more than $100K annually—with an average of salary of $129,167.

Amazon announced a new partnership with UA that offers full or part-time Amazon employees the opportunity to take classes at the University to aid in career advancement. Employees who have worked with the company for at least 90 days are able to apply to UA. Amazon covers full cover tuition and fees for its employees who participate in the program.

Rebranded Zips win in the classroom and in competition

UA athletics had an excellent 2022. In addition to four Mid-American Conference team championships, the Zips led the MAC with 173 student-athletes selected as academic all-conference for the 2021-22 academic year. UA also announced new branding for athletics and the start of construction and renovations to several facilities.