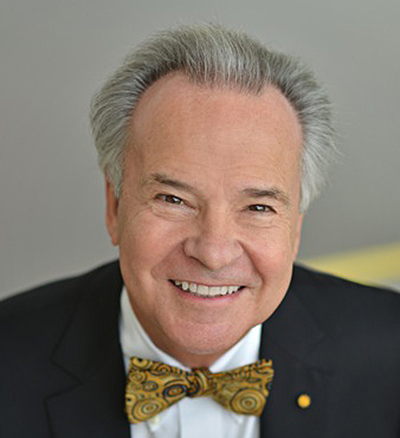 George R. Newkome, professor of polymer science and chemistry, received an honorary doctorate from the University of Bordeaux in France on July 8.

This award is bestowed upon foreign personalities in appreciation for their contributions to the arts, literature, science or technology. Newkome has worked with scholars at the University of Bordeaux for more than 20 years.

In 2001, Newkome became the Oelschlager Professor of Science and Technology and a professor of polymer science and chemistry at UA. He also served as the vice president for research and dean of the graduate school until October 2014.

In addition to his honorary doctorate, Newkome’s accomplishments include publication of more than 480 papers and 50 issued patents. He also has edited or written more than 20 books and monographs during his career.