UA ranked #1 in world for polymer science and plastics engineering 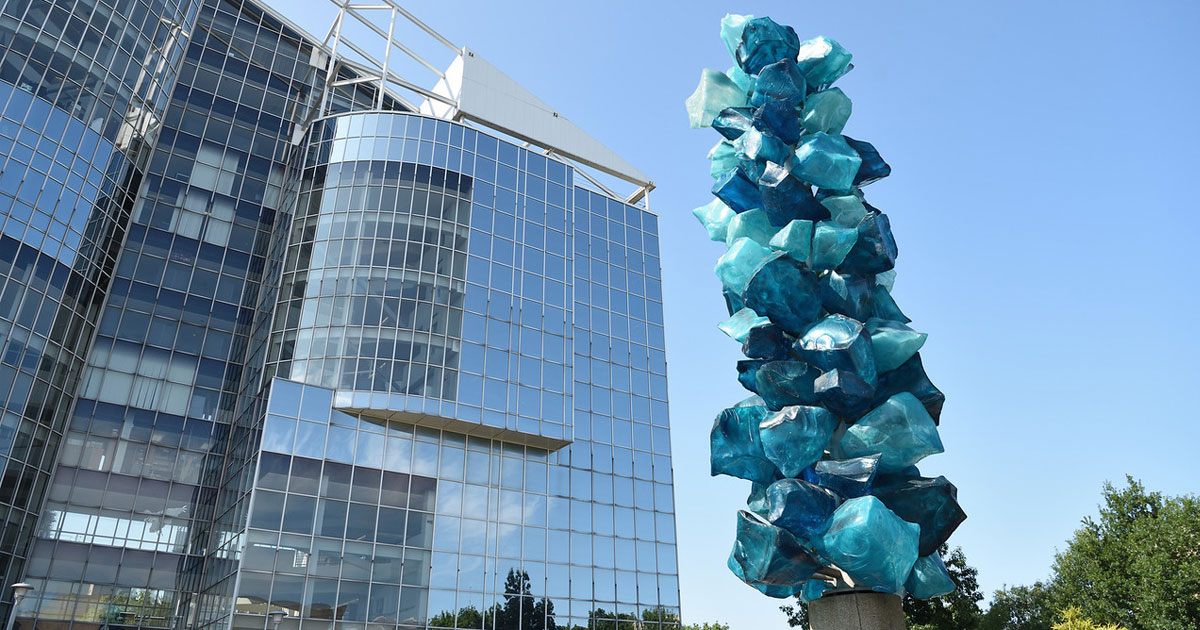 The University of Akron was recently named as the top university in the world for polymer science and plastics engineering according to global ranking site EduRank.

A world leader in polymers since the founding of the United Synthetic Rubber Program in 1939, the School of Polymer Science and Polymer Engineering at The University of Akron offers cutting edge master’s and doctoral programs. The faculty represent one of the largest concentrations of polymer expertise in the U.S., having invented more than 300 issued and pending patents, including some that have been commercialized worldwide.

“The School offers polymer research centers, testing facilities, workshops and laboratories equipped with advanced instrumentation and process capabilities right on The University of Akron’s campus,” said Craig Menzemer, interim dean, College of Engineering and Polymer Science. “Our faculty leaders prepare student researchers and post-docs to make a significant impact on the success of the region and the world.”

The polymer program is home to many important discoveries in modern polymer syntheses, characterizations, theories and applications.

EduRank's overall ranking methodology factors in research performance, non-academic prominence, including backlinks to a university from other sites, and an alumni score. More on EduRank’s methodology.

“In the evaluation, 31,128 research publications of our university were considered. Of these, 14,146 were in engineering and 9,477 were in material sciences,” said John Wiencek, executive vice president and provost. “Research publications from the University overall have been cited more than 760,492 times.”