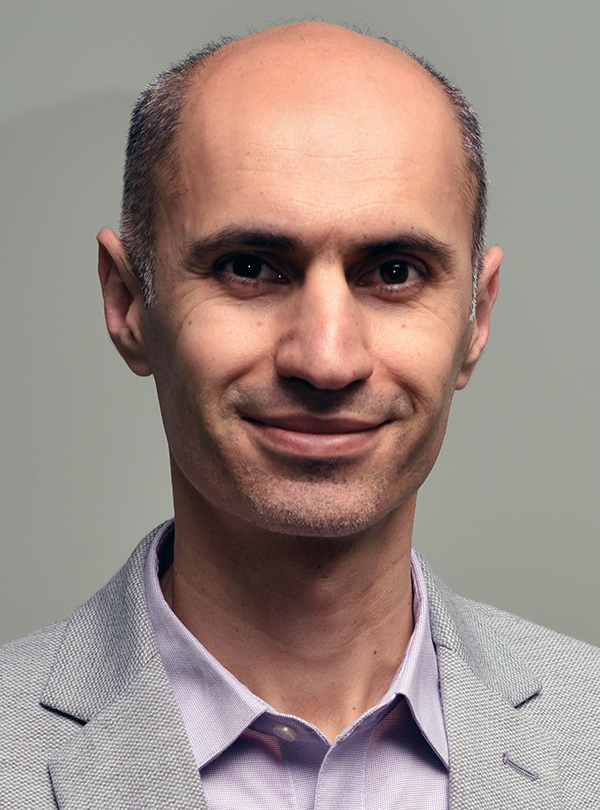 Dr. Hossein Tavana, an associate professor of biomedical engineering at The University of Akron, has received a grant of $1.13 million from the prestigious National Cancer Institute (NCI) to further develop 3D tumor models of triple-negative breast cancer — which may improve drug testing and lead to the discovery of new, more effective anticancer drugs.

Tavana has now received more than $2 million in federal funding within one year, having already garnered significant support from the National Institutes of Health and the National Science Foundation for his innovative research on 3D tumor models.

What drives of the disease?

Now, with the help of the NCI grant, Tavana is developing much needed “high-throughput” models — that is, many identical copies of the same model — of breast tumors for drug testing and understanding drivers of the disease.

Solid tumors are not simply a collection of cancerous cells; they are a rich microenvironment of cancer cells, connective tissue cells and a mesh of matrix proteins.

Combined, they regulate all aspects of the disease, from tumor initiation to growth and metastasis, as well as resistance to drugs used in treatment. Therefore, inhibiting various communications among the tissue cells, cancer cells and matrix of proteins means having to test a large number of variables to identify effective drugs and dosages of drug treatments. This is where the lab’s engineering approach to create complex tumor models in high-throughput can make a difference.

“Through this research, we expect to establish our technology as a transformative advance that will be implemented broadly for drug discovery, studies of breast cancer and other malignancies, and precision medicine through incorporating patient-derived cells,” Tavana said.

“Competition for the NIH’s NCI grants is fierce, and universities with a medical school or partnership with cancer centers have a major advantage,” he added. “UA has neither, so it is a testament to the strength of our research that we have secured continuous funding from NIH for the past seven years.”