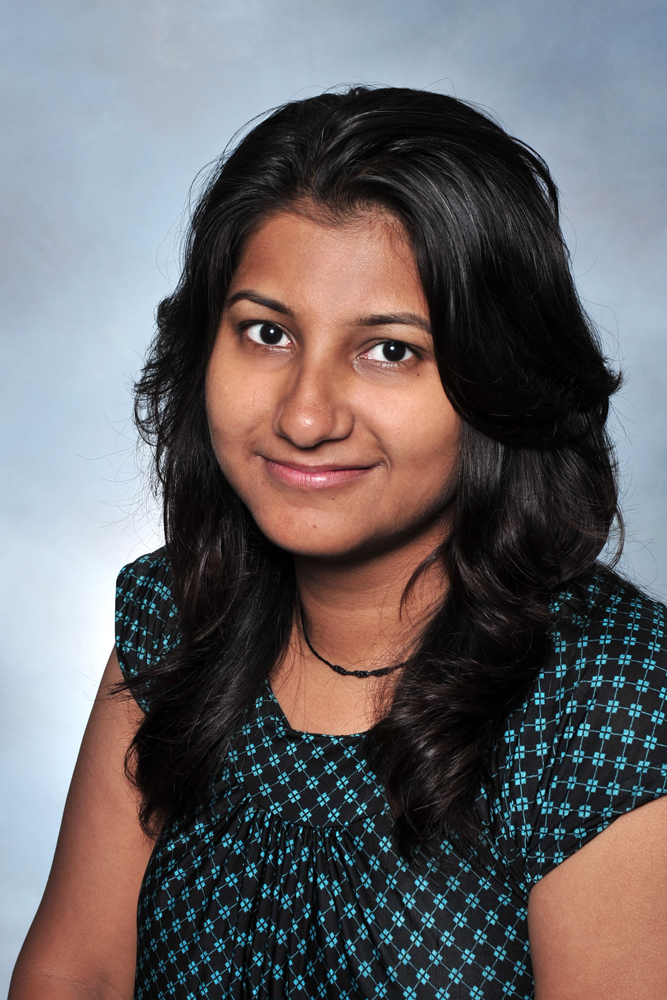 Stuti Rajgarhia, a Ph.D. student in Department of Polymer Engineering, won the award administered by Polymeric Materials: Science and Engineering (PMSE) Division of American Chemical Society (ACS). It is given to graduate students, either currently in graduate school or not more than one year beyond graduation. Up to six finalists are invited to present their research papers at the ACS fall meeting based on the scientific merit of the submitted papers.

Stuti presented her award-winning paper in Eastman Chemical Award Symposium within the PMSE program at the ACS fall meeting in Boston Aug. 16-20. She was chosen the winner based on the quality of the written and oral presentations. She will receive $1,600 and a commemorative plaque at the PMSE Division Awards Reception at the spring ACS meeting in San Diego next March.

Stuti is the first graduate student to represent University of Akron in the list of winners since the award was instituted in 1985. Learn more about the award on the PMSE website.