When a teacher stands outside the classroom door to greet students each morning, they might take note of the emotions or facial expressions shown by their students and pull them aside if they worry that something might be wrong.

The ways in which educators respond to and teach young students who have experienced trauma has captured national attention, including that of U.S. Rep. Tim Ryan, who has introduced a bill in Congress. Experts report that children’s exposure to stress and trauma — ranging from bullying and harassment to physical abuse and parental separation —is more prevalent than once assumed and can hinder a student's ability to learn.

As child advocates across disciplines recognize that public schools are an important institution for addressing childhood trauma, schools across the nation have been implementing social-emotional learning curriculum to help their students succeed. According to the Collaborative for Academic, Social and Emotional Learning (CASEL), a trusted source for knowledge about high-quality, evidence-based social and emotional learning, this curriculum “teaches children to recognize and understand their emotions, feel empathy, make decisions, and build and maintain relationships.” 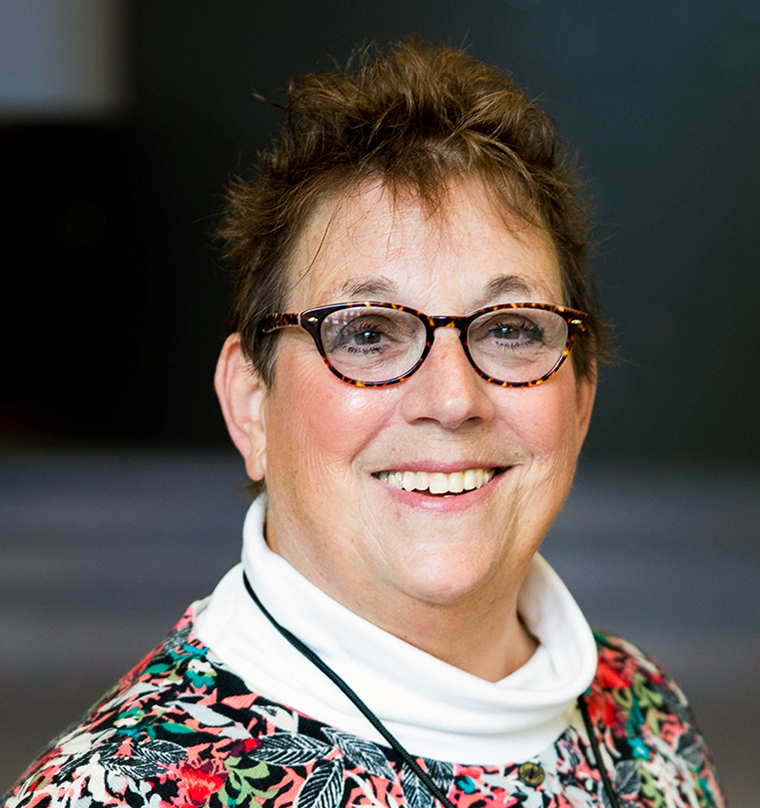 “Social-emotional learning has always been relevant, but it is only more recently that that SEL has received more explicit attention nationwide,” says Dr. Susan N. Kushner Benson, associate professor at UA and partnership lead with the I PROMISE School who led the design and implementation of the workshop. “In thinking about SEL, developing this workshop, and reflecting upon my own K-12 teaching career, I realize now how much I knew instinctively about SEL and the focus I placed on SEL in my own classroom, even when it was not necessarily ‘in vogue.’”

During the two-week workshop, participants viewed webinars, watched recorded expert interviews and completed reading assignments. They learned how trauma affects the brain, learning and health; developed SEL strategies to use in a classroom; considered how SEL can be assessed and evaluated; and reflected on how to create a classroom that is trauma-sensitive, among other things.

“Although some school districts may be able to provide comprehensive professional develop about trauma-sensitive education and social-emotional learning, others may not,” says Kushner Benson. “The diversity of participants in the workshop demonstrated the need. Participants ranged from college students who are preparing to become teachers, to educators with 20 years of experience, and even a college professor.”

In 2019 the Ohio Department of Education adopted social-emotional learning standards but has left it up to each district and school to decide how and to what extent the standards will be used, according to Kushner Benson.

At the I PROMISE School, part of the Akron Public Schools District, SEL learning has been incorporated into how the at-risk elementary-aged students go about their normal school day. Students eat breakfast daily in their classrooms with their classroom “families.” Then, they participate in an I PROMISE Circle at different times throughout the day where they listen to a song, read a quote or watch a video clip and reflect on how they can be the best versions of themselves. 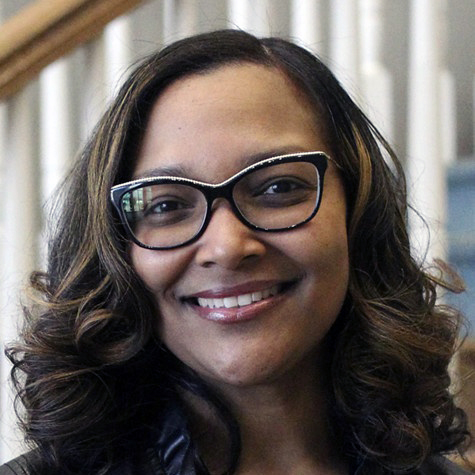 “Integrating SEL into the students’ day is an integral part of what makes them successful, not just academically but as an all-around good person,” says Brandi Davis, principal of the I PROMISE School. “It is important to include SEL in schools and classroom settings for students who have experienced trauma and to be intentional about when it is scheduled and how it is taught.”

“This school year, we plan to include explicit teaching of the Ohio SEL standards during the closing circle time to really dig deeper into students being able to self-regulate and articulate their emotions,” Davis further explains. “In addition to circles, we also infuse Zones of RegulationTM into our day. Here, students learn the vocabulary around their feelings and emotions and have started to begin to articulate how they feel and what they need to overcome those feelings.”

In follow-up assessments an average of 3.5 years after the last intervention, the academic performance of students exposed to SEL programs was an average 13 percentile points higher than their non-SEL peers, based on the eight studies that measured academics. At other follow-up periods, SEL continued to boost student well-being in the form of greater social and emotional competencies, prosocial behavior, and prosocial attitudes. Plus, SEL participants later demonstrated a 6% increase in high school graduation rates, and an 11% increase in college graduation rates.