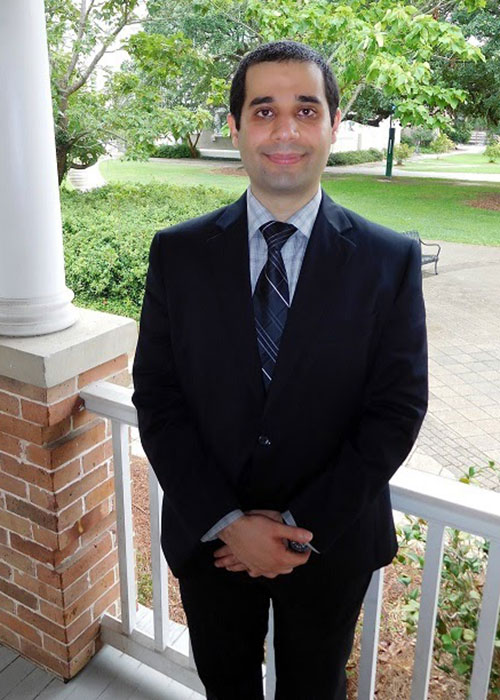 Proper pay for Ohio teachers makes a difference. A recent study by Ali Enami, Ph.D., assistant professor of economics at The University of Akron, shows that increasing teachers’ compensation in high poverty school districts in the state of Ohio leads to better test scores for students.

The study shows that between 1996 and 2015, one percent increase in teachers’ compensation in high poverty school districts amounted to an approximately 2.6-2.9 percentage points increase in the math proficiency rate of high school graduates.

“The state of Ohio has a program that helps schools in high poverty districts fund their construction projects, but a similar program does not exist that would allow them to significantly improve their ability to better compensate their teachers,” said Enami. “Given that teachers’ compensation appears to have a much higher impact on student test scores in high poverty school districts, Ohio and other states can better achieve equality of opportunity in their public schools if they prioritize using their resources to improve teachers’ compensation in these districts.”

Public school funding in Ohio has been the topic of debate for years and even the Supreme Court of Ohio attempted to reduce the inequality of expenditure across school districts in a series of cases known as DeRolph v. State. Unfortunately, this problem is not unique to Ohio and almost all states struggle with the concept of inequality of opportunity in public schools to some extent. While equalizing the existing funding system may take a significant amount of time or may not be possible, federal and state policy makers are able to prioritize equalizing the component of the system that matter the most. The study by Enami and his co-authors attempts to identify the areas in which Ohio in particular can maximize the impact of school funding on students and therefore improve the equality of opportunity in public schools in an efficient and cost-effective way.

The study compares the impact on student test scores of additional operating and capital expenditures for public schools in Ohio. It finds that although the state of Ohio has significantly invested in buildings over the past decades, only additional operating expenditures appear to have an impact on students test scores and the effect appears to be limited to high poverty school districts. The authors analyze a number of factors, including teachers’ compensation, class size, discipline, and attendance rate that may explain how the additional operating expenditure would lead to better test scores. They find that teacher’s compensation is the only channel that could explain this relationship.

“We believe our study will help inform policy makers at the state and federal level about how to focus already limited resources on areas that may have a larger impact on students’ achievements,” said Enami. “Focusing spending increases on high poverty school districts can create a higher return for the state and federal investments.”