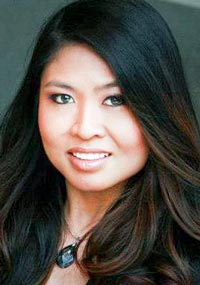 The Concert Choir is an auditioned mixed choir open to all University of Akron students. Comprised primarily of music majors, the group performs a multitude of genres ranging from Renaissance and Baroque music to the latest in contemporary choral compositions and spirituals. Performing venues for the ensemble typically include the historic First Congregational Church in Akron, Guzzetta Recital Hall, and E.J. Thomas Performing Arts Hall. Most notably the choir performed at the National Gallery of Art in Washington D.C. in 2008 and traveled abroad to Italy and Austria in 2006, and to Germany in 2018. Auditions for new members are held at the beginning of each semester.

Do I have to be a music major to be in choir?

What kind of music do the choirs sing?

Is choir a class or a club?

The Chamber Choir is the premier auditioned choir at The University of Akron.

Consisting of a smaller select group of musicians typically numbering between 24 and 32, this ensemble focuses on more technically difficult music from all eras and styles.

As the flagship choral ensemble for The University of Akron, the group has performed at Severance Hall, the Knight Center, the historic First Congregational Church, Guzzetta Recital Hall, E.J. Thomas Performing Arts Hall, and multiple other venues around campus and the city of Akron.

The Chamber Choir is the touring choral ensemble, performing in major cities throughout the region. Auditions for new members are held at the beginning of each year, and membership in the ensemble is a full-year commitment. Undergraduate members of the Chamber Choir must also be members of Concert Choir under the discretion of the conductor. 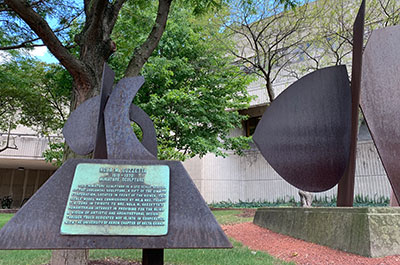 The School of Music