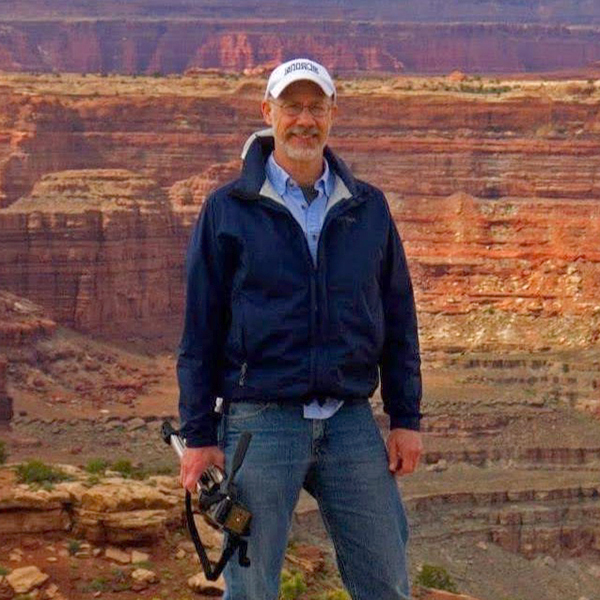 Patrick Hager received his PhD from the University of Akron in Polymer Science, and worked for 3M Company in St Paul MN from 1987 until retiring in 2017. Pat is a native of Akron, Ohio and is one of three brothers who graduated from Akron U in Polymer Science. During his career, Pat contributed to multiple 3M business groups including industrial, health care and consumer retail, and was instrumental in a series of innovative product and process developments, including 3M Command(™) removable adhesives, simultaneous film process technology, nonwoven composites, and others. Pat was promoted to Corporate Scientist in 2010 and inducted into 3M’s Carlton Society for lifetime achievement in 2015.