About Us Academics Internships People Events

A resource to prepare the security professionals of tomorrow by bringing together students, faculty, and security practitioners for training, research, and education in the areas of national security, cybersecurity, community security and law enforcement, as well as intelligence analysis and operations.

On Oct. 28, 2021, CISS welcomed Dr. Amira Jadoon for a virtual Keynote event on, "The Taliban Victory in Afghanistan: How Did It Happen? What Does It Mean for the United States?"

Jadoon is an assistant professor and a research associate in the Department of Social Sciences and the Combating Terrorism Center at the United States Military Academy at West Point. She written extensively on Afghanistan and security in South Asia. Prior to beginning her career in academia and research, Dr. Jadoon worked as a consultant for Deloitte London (U.K.) between 2006-2011. 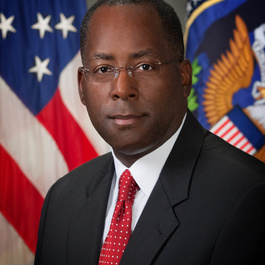 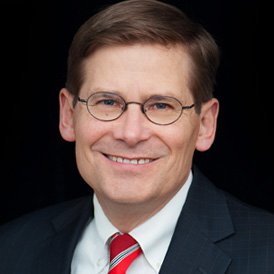 Michael Morell had a 33-year career at the CIA. His positions included Acting Director and Deputy Director of the Central Intelligence Agency. Presently, Michael is Senior Counselor and Global Chairman of the Geo-political Risk Practice of Beacon Global Strategies in Washington D.C. Michael Morrell is a University of Akron Economics alumnus.

Want information about the Center?

Please contact Dr. Karl Kaltenthaler, Director of the Center for Intelligence and Security Studies, at kck@uakron.edu or 330-421-8999.

Student interns make valuable networking contacts that assist them in their formal education and their chosen careers.