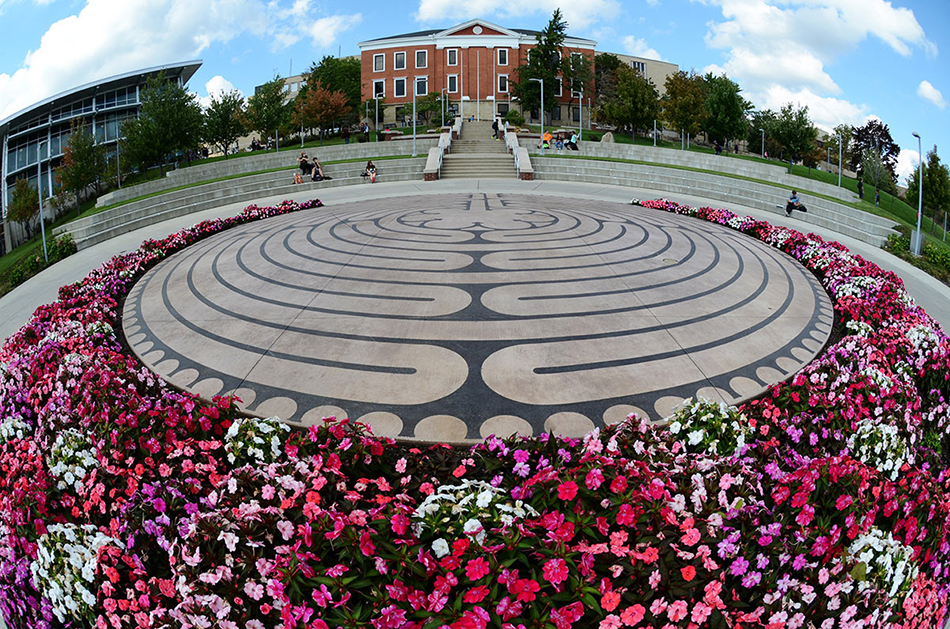 A University of Akron professor has received National Science Foundation funding to scale up production of a newly developed reusable, easily removable adhesive.

It doesn’t smell. It isn’t messy. It doesn’t leave marks on the wall. It works when it gets wet. It is a new kind of adhesive, spun from polymer fibers, that is dry and reusable on surfaces, including glass, wood, metal and paper. And now, the National Science Foundation (NSF) has recognized its potential with new funding to scale up production for market.

The adhesive was developed in a laboratory at The University of Akron — inspired by nature and the ability of geckos, spiders, insects and other creatures to stick to walls and hang upside down from surfaces. The product, developed by Dr. Shing-Chung Josh Wong, professor of mechanical engineering, became the basis for a company called Akron Ascent Innovations (AAI), co-founded by Barry Rosenbaum, University of Akron Research Foundation senior fellow and AAI president. 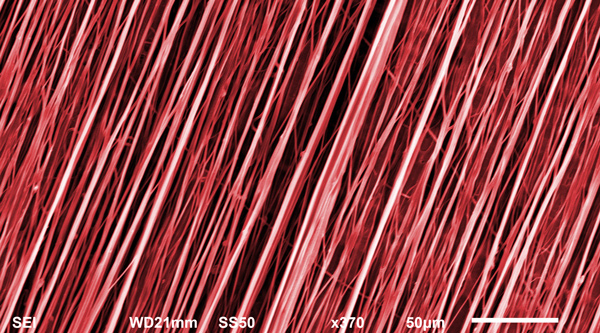 AAI has now been awarded a $736,000 Small Business Innovation Research (SBIR) Phase II grant from the NSF to commercialize and scale up production of its reusable, easily removable adhesive. Potential customers include industrial and consumer adhesive suppliers, automobile and aerospace manufacturers, biomedical and other industries. Uses include hanging large murals on walls in hotels and restaurants, or joining metals in auto production without the use of bolts.

Strong but easy to remove

The adhesive AAI is currently developing is removable, reusable and won’t damage surfaces when removed. It provides high shear adhesive strength, keeping the adhesive affixed to the surfaces with low peel adhesion, meaning it takes less force to remove. This way it is stronger at supporting something on a wall or other surface while being easier to peel off.

This invention is the first use of electrospun polymers to create an adhesive.

The newest NSF award brings funding for AAI to the million dollar level, including previous NSF awards and support from the Ohio Third Frontier Technology Validation and Startup Fund. AAI plans to subcontract about $150,000 in research work to UA over the next two years.