Ohio Gov. Mike DeWine has appointed two individuals to serve on The University of Akron Board of Trustees, effective July 2.

Michael J. Dowling ’87, senior vice president, External Affairs at FirstEnergy Corp., begins a nine-year term. He fills the vacancy created by the expiration of the term of Ralph J. Palmisano.

Taylor Bennington ’19, who earned a Bachelor of Science in Political Science at UA in May and is now enrolled in summer classes in our School of Law, has been appointed to a two-year term as a student trustee. He fills the vacancy created when the term of Joshua E.J. Thomas expired.

“These two trustee announcements are very welcome news for The University of Akron,” said Joseph M. Gingo, chair of the Board of Trustees. “Mike Dowling and FirstEnergy have been stalwart supporters of and advocates for UA throughout the years and the Board of Trustees very much looks forward to his continuing contributions in his new and official capacity. He is well-known and highly regarded throughout the community and we are grateful that he has agreed to serve in this way.

“Taylor Bennington has a very strong feeling for the student perspective, having served as president of Undergraduate Student Government for two years,” added Gingo. “He was constantly looking for ways to improve the student experience and now will be in a position where he can continue that advocacy in even more meaningful ways.”

Dowling earned a B.A. in Business and Organizational Communication at UA. He joined Ohio Edison in 1986 as a member of the Communications Department and was named to his current position in 2011 following a series of promotions.

Dowling serves on the board of the New Jersey Utilities Association, and has held leadership positions with the Edison Electric Institute, the Nuclear Energy Institute, the U.S. Chamber of Commerce and the National Association of Manufacturers.

In his role as a student trustee, Bennington will be using the leadership skills he developed during his years in student government. He served as a Faculty Senate senator, was a member of University Council’s Executive Committee as well as a Conduct Hearing Board member, Bennington also was chief of staff with Undergraduate Student Government before serving two years as president.

Bennington also had internships with the Ohio House of Representatives, Ron Amstutz for Ohio and the Wayne County Treasurer’s Office. He is an avid traveler, active in local politics and serves weekly at his church — Wooster Grace.

“I am very excited to continue to serve my peers in this new capacity as one of their student trustees,” said Bennington. “It is my hope that I can build upon my experience in student leadership to be a positive voice for students on our Board. In the coming days I look forward to partnering with Chairman Gingo, Interim President John Green, and the members of the Board as we write this new chapter in UA’s history together.” 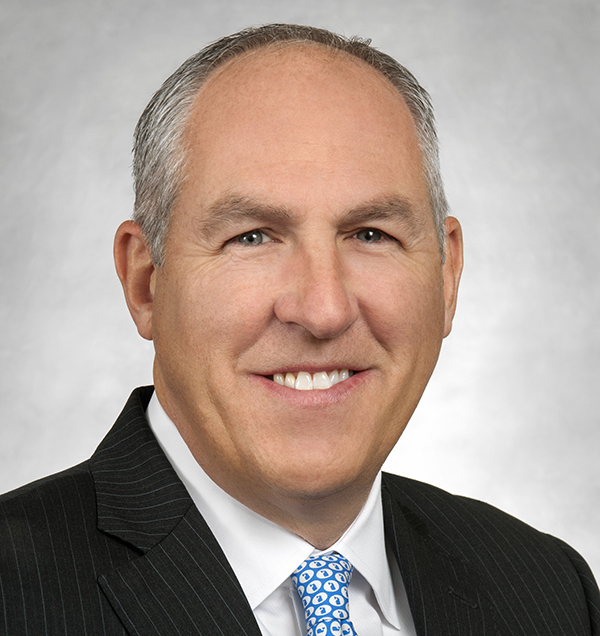 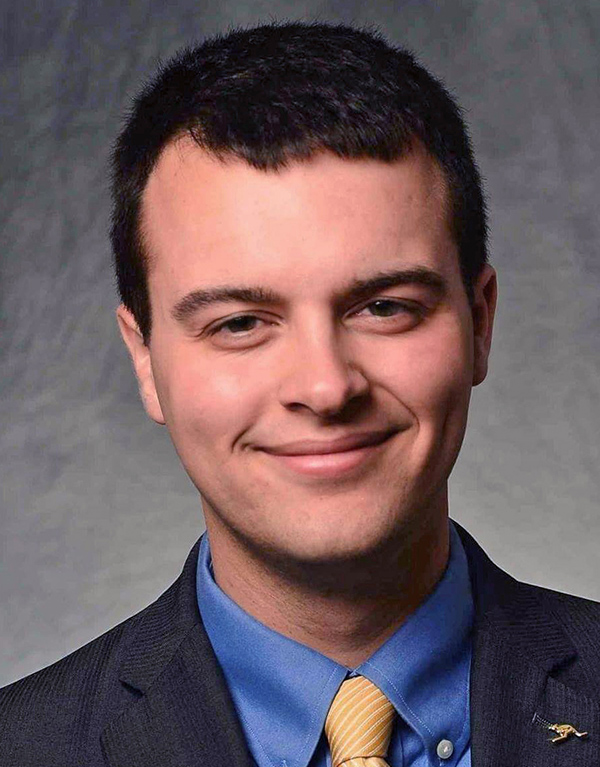