Putting the sports fan on the couch

You might have heard that Cleveland’s NBA team, the Cavaliers, is in the NBA Finals, led by Akron’s own LeBron James. The psyche of Northeast Ohio sports fans is legendary, due in large part to the dearth of championships among its major professional teams. So we wanted to know – what is behind the mindset of a sports fan? 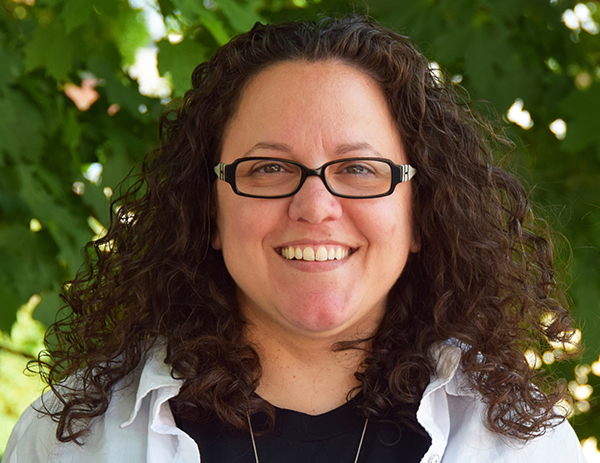 Dr. Toni Bisconti, an associate professor of psychology, has a keen appreciation for sports fandom. She studies the social psychology of ingroups, like Zips or Cavs fans, and outgroups, like Apple users who can’t comprehend why anyone would use a PC.

Being a Cavs fan right now is ingroup behavior.

“There’s a whole research phenomenon called basking in reflective glory, or BIRGing,” says Bisconti. “It says that when teams win who we live near, or where we went to school at, we have this vicarious boost of self esteem, lowering of depression, and a higher life satisfaction by living through them. We identify with them as though we have some control over it.”

It's a roller coaster of emotions

The opposite of BIRGing is cutting off reflected failure (CORFing), which is when a person dissociates themselves from perceived lower-status individuals. Bisconti explains, “If the Cavs lose, fans tend to do things like burn shirts or break bobbleheads, and think ‘We knew this was going to happen!’ and ‘We hate those losers!’ and ‘Why didn’t the coach put this player in?’”

Her best bit of advice if the Cavs lose?

“Before you decide to burn a shirt, take a step back and think about the feeling you had from identifying with the team in the first place. Win or lose, the Cavs are the Cavs. They brought a ton to the region, LeBron came home and people feel a lot of pride in that — that should withstand any outcome.”

Bisconti helped host Mike McIntyre dissect the Cavaliers fan frenzy on the “Sound of Ideas” program today on WCPN 90.3 FM radio. Here the interview. On Monday, June 8, she is scheduled to be interviewed on the “Jasen Sokol Show” on WAKR-AM 1590.